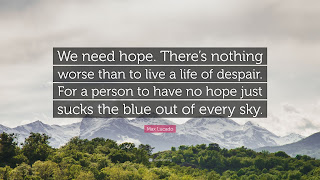 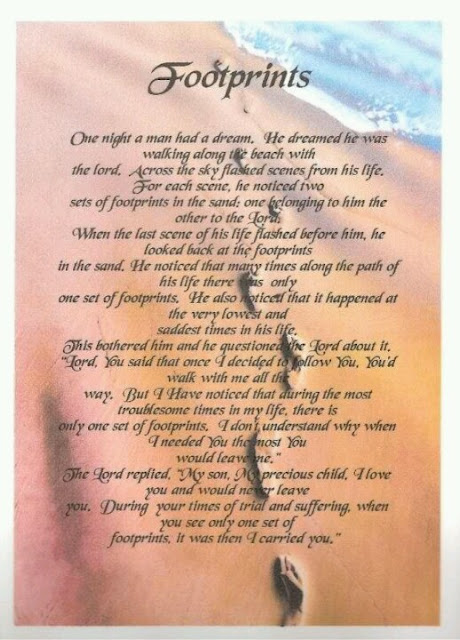 Ultimately it all boils down to love.

Chewed over saying more... so I'm back with part 2. First, I am VERY glad you chose to stay. You are one of those people who makes the world a better place. A bright light. (gotta song for you) Must go hunt it next.

I grew up knowing God was there and loving this being unconditionally. My mom introduced me to Jesus with a Children's book of Jesus stories and then a Children's Bible. She read me stories at bedtime every night. I thought of Jesus as my best friend.

Then I moved countries and went to a society that told me I was wrong. That since I didn't belong to a church I had no right to love Jesus and God didn't like me. I went through shock, shame to guilt and some fear in my teens. That fear triggered my panic attacks, because no matter how much my friends nagged or told me I might be going to hell... I could not change who I was or lie. I loved Jesus, but I did not belong in any Christian church. I felt bad and stressed in all of them... but if I didn't join one, was I going to hell?

In my 20s I went from terror to anger. I tried being an atheist for a year, but I could feel God laughing at me. In the way a mom laughs at a toddler having a sulk. I could feel the LOVE and amusement and it just made me MORE angry... which eventually helped me fight through the panic attacks. :)

In my late 20s I became preachy in fighting for my right to be ME. I was a pain, but I grew up. LOL In my 30s... not much to say. 30s were bad. Bad health for me bringing on fibromyalgia. I barely remember my 30s. Late 30s I joined the internet and a lovely Cheyenne man told me the Great Spirit was sending me on a quest. I followed that path all of my 40s. Sometimes amazing, sometimes painful.

I'm finally happy being me and understand God never cared what version of Him/Her I believed in. It was always ALWAYS about the love. Nothing else matters.

Thanks, Michelle. We have similar paths - in a way. I know that "God laughing at me" feeling. It is like, "How cute, you think you can wish Me away."

LOL You summed up the "God laughing" feeling perfectly.